What is a Maisonette?

Property buyers often come across the word ‘maisonette’ during their search, although it can be unclear what this refers to. ‘Maisonette’ is a broad term, further confused by the fact that it can also mean different things depending on where you are in the world.

This article explains the key features of maisonettes in the UK and highlights the potential for extensions and alterations.

A maisonette would traditionally refer to a self-contained flat with its own front door directly off the street, most commonly over two floors. This distinguishes it from flats on one floor only, which are typically accessed via a shared entrance and internal common parts.

The name derives from the French word ‘maisonnette’ which translates as ‘small house’. Many examples of maisonettes in the UK are found in two-storey terraced and semi-detached buildings in suburban areas. These maisonettes can be purpose-built, or they can be created when converting a house into flats. 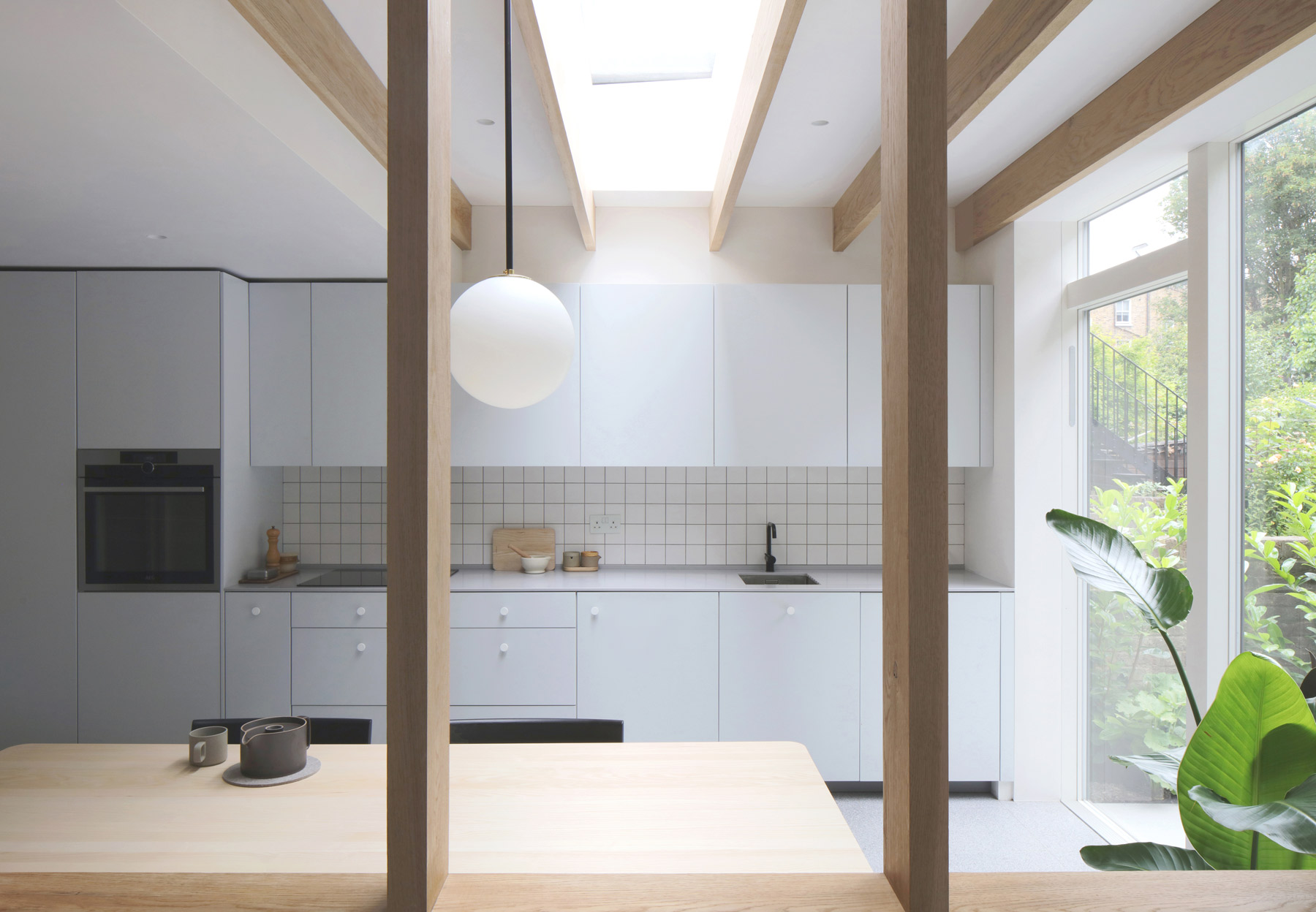 A lower ground floor extension to a Victorian maisonette in Islington, north London

Early examples in London are Victorian properties purpose-built with two front doors. These are relatively common in some areas of east London, for example, Walthamstow. The lower maisonette will have its own entrance and garden space. The upper maisonette will a separate entrance and its own staircase, and may also feature its own access to a private garden at the rear.

Development following the war revived the typology, both in the newly expanding suburbs but also in high rise estates which contained split level flats accessed by external balconies.

Advantages and Disadvantages of a Maisonette

A maisonette will benefit from increased privacy when compared to a flat, and with its own front door, it will feel like more of your own home. This allows for your own security systems, easier access for post and convenient deliveries. Upper floor maisonettes may in addition benefit from a private outdoor space.

One key advantage when compared with flats is that there are fewer issues to consider with the neighbours such as maintenance of the entrance and internal common parts. 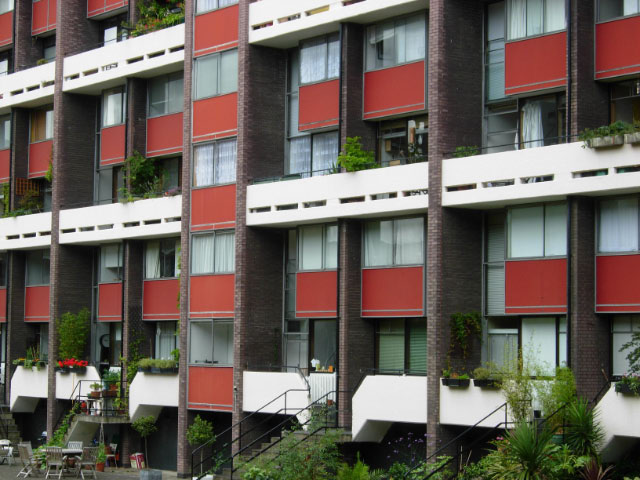 Maisonettes at Basterfield House on the Golden Lane Estate, London

Maisonettes typically benefit from additional storage space and floor area when compared to a single floor flat. They are generally more affordable than a house and offer a useful step up from a flat when looking to buy a property.

The drawbacks of a maisonette can include problems similar to flats such as noisy neighbours. In the case of high street locations, it is worth being aware of possible unpleasant smells from restaurants, cafes or laundrettes below. As with flats, it will also be necessary to be on good terms with your neighbours in order to agree on the maintenance of the building fabric and external common areas.

One advantage of maisonettes in Victorian houses is their development potential. This applies whether the property is an upper or lower maisonette – both offer opportunities for extension.

An upper maisonette often benefits from access to the roof space, which may have the potential for a loft conversion to create an extra bedroom. This could be a simple conversion of the existing space or could involve a dormer extension to the rear. A dormer would maximise the head height and available floor area as well as bringing in more natural light.

A lower maisonette may have a private garden space. In this case it may be possible to add an extension into the side return or at the rear, depending on the configuration of the building. This could improve the living spaces, enlarge your kitchen or provide a separate dining area. 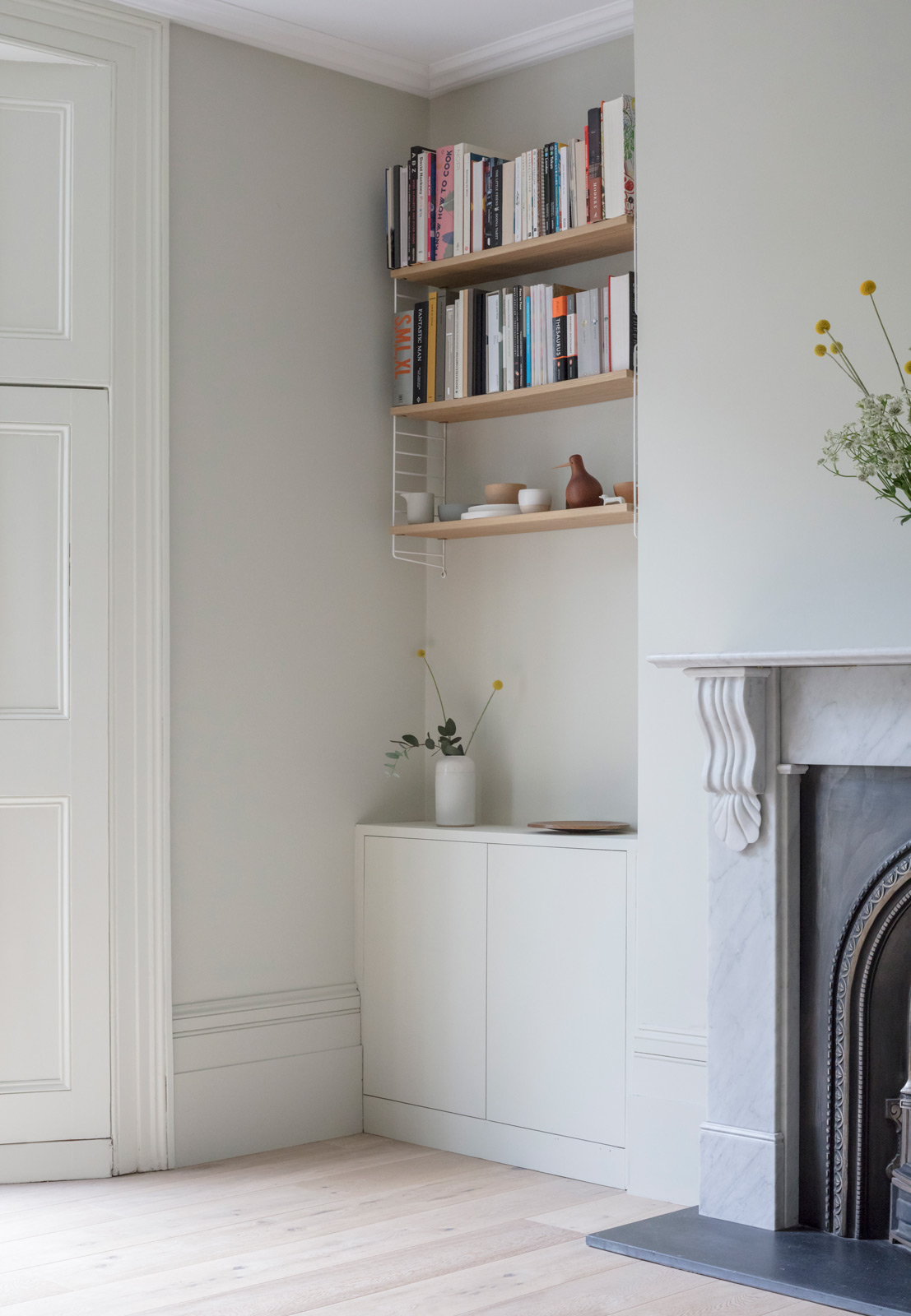 The raised ground floor of a Victorian maisonette in Islington, refurbished by Architecture for London

Unlike houses, permitted development rights do not apply to maisonettes or flats, therefore any proposed works will require a planning application. This is often a straightforward process that should take around 8 weeks from the submission of drawings to the local authority.

It is important to obtain permission from the freeholder of the building, which may incur a charge. The freeholder would typically give approval in the form of a Licence for Alterations. They are unlikely to withhold consent, however, if the loft space is considered as common parts, there may be a requirement to pay the freeholder.

With a leasehold maisonette, you own the property for a certain period of time. The lease with the freeholder will state for how long you will own the property. You will be required to pay ground rent to the freeholder. As little is shared between lessees, usually service charge arrangements will not apply, although there may be a charge for the maintenance of external areas.

A freehold maisonette will come with the responsibility of maintaining the property. You will not be required to pay ground rent or service charges. A shared freehold will be a joint ownership of the freehold with your neighbour, and you will manage the maintenance together.

Note: In Scotland, a maisonette can be one of several duplex flats in a single building that all share a common entrance. In the US, the term can also be used to describe the penthouse on the top floor of a high rise building. In France, the term would be used to describe a small house or countryside cottage.

What is a maisonette?

A maisonette would traditionally refer to a self-contained flat with its own front door directly off the street, most commonly over two floors. This distinguishes it from flats on one floor only, which are typically accessed via a shared entrance and internal common parts.

Can I extend a maisonette?

What is the difference between leasehold and freehold maisonettes?

With a leasehold maisonette, you own the property for a certain period of time and you will be required to pay ground rent to the freeholder. A shared freehold will be a joint ownership of the freehold with your neighbour, and you will manage the maintenance together.