In June, the UK government made a legally binding agreement to reduce the UK’s carbon emissions by 78% by 2035, compared to the levels in 1990. This would put us on track to achieving Net Zero emissions by 2050. It’s the most ambitious carbon reduction plan that any country has put into law and should be commended. But if no actual action is taken, then this promise, legally binding or not, is essentially useless. Industry experts are calling on the government to act on this promise by reducing VAT on green home improvements.

One of the areas which the UK desperately needs to address is the reliance on fossil fuels to heat our homes. Over 90% of UK homes are heated using gas and oil, which accounts for nearly 20% of the UK’s carbon emissions. And while nearly 80% of the UK say that they’d support renewable energy providing our electricity and heat, the uptake has been slow. Only 36,000 heat pumps were installed in the UK in 2020.

If we’re to meet the government’s ambitious plan of reducing our carbon usage and hitting Net-Zero by 2050, then the UK’s independent government advisory group, the Climate Change Committee (CCC), recommends that the number of heat pumps needs to increase to 415,000 per year by 2025. The government has committed to the installation of 600,000 heat pumps per year by 2028, but this falls below the CCC Pathway of 900,000 by 2028 and 1.1 million by 2030.

One of the biggest barriers preventing many people from investing in energy-efficient home improvements is the initial cost. By keeping VAT on green home improvements at 20%, the government is only increasing this barrier. They need to do more to reduce the barrier and make greener heating accessible to all.

The Department for Business, Energy and Industrial Strategy is preparing a new policy which we will outline their plans to reduce carbon emissions from home heating in the UK. It’s expected to be released later this week. According to the Guardian, however, ministers are resisting pressure from MPs, environmental experts and the construction industry to reduce VAT on green home improvements. 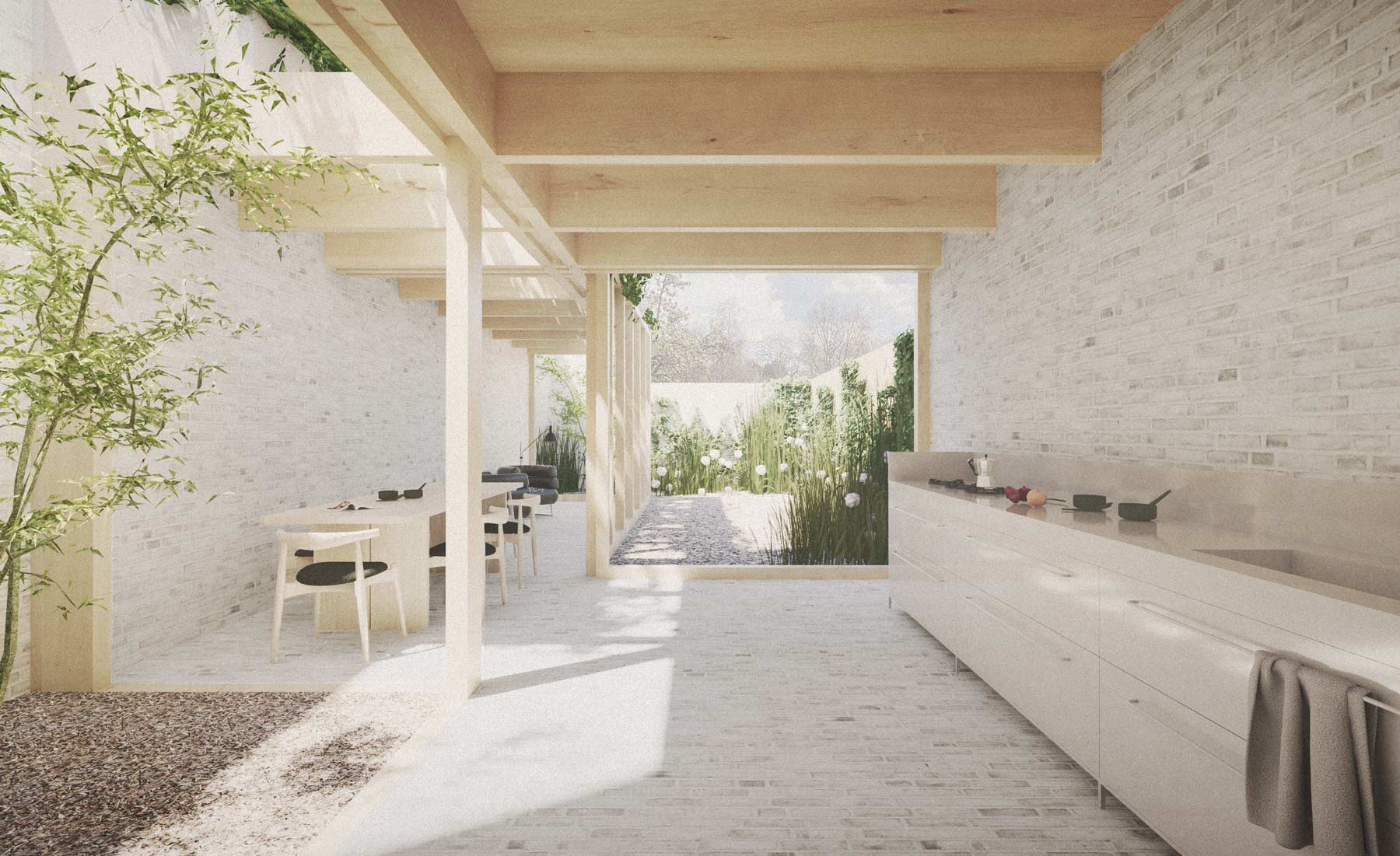 In October 2019, VAT on energy-saving improvements to existing homes rose from 5% to 20%. At the time, HMRC blamed the EU tax laws for the increase. Now that the UK has left the EU, we are no longer tied to EU tax laws. It’s time for the government to change this policy and make good on its promise to control our taxes by leaving the EU.

There is currently no VAT on new builds, yet if people are wishing to minimise the carbon footprint of their existing home (which in the vast majority of cases is the more sustainable option), the rate of VAT on green home improvements is set at 20%.

And while the government has committed to making big steps in responding to the climate emergency, it has also made some confusing steps. In March this year, the government scrapped the Green Homes Grant initiative, after just 6 months, with little explanation as to why. Under the scheme, homeowners were able to get a grant of up to £5000 or £10,000 towards energy-efficient home improvements.

Without the scheme, there is very little government support or incentive for people looking to reduce the carbon emissions of their homes. Meanwhile, burning fossil fuels to heat our homes is only taxed at 5%.

Domestic gas prices are subsidised as the government is committed to keeping household bills as affordable as possible. Meanwhile, improvements such as installing heat pumps, solar panels and insulation, are being taxed at a higher rate. These home improvements also have the potential to decrease household bills by lowering energy demand, with the added benefit of reducing carbon emissions. 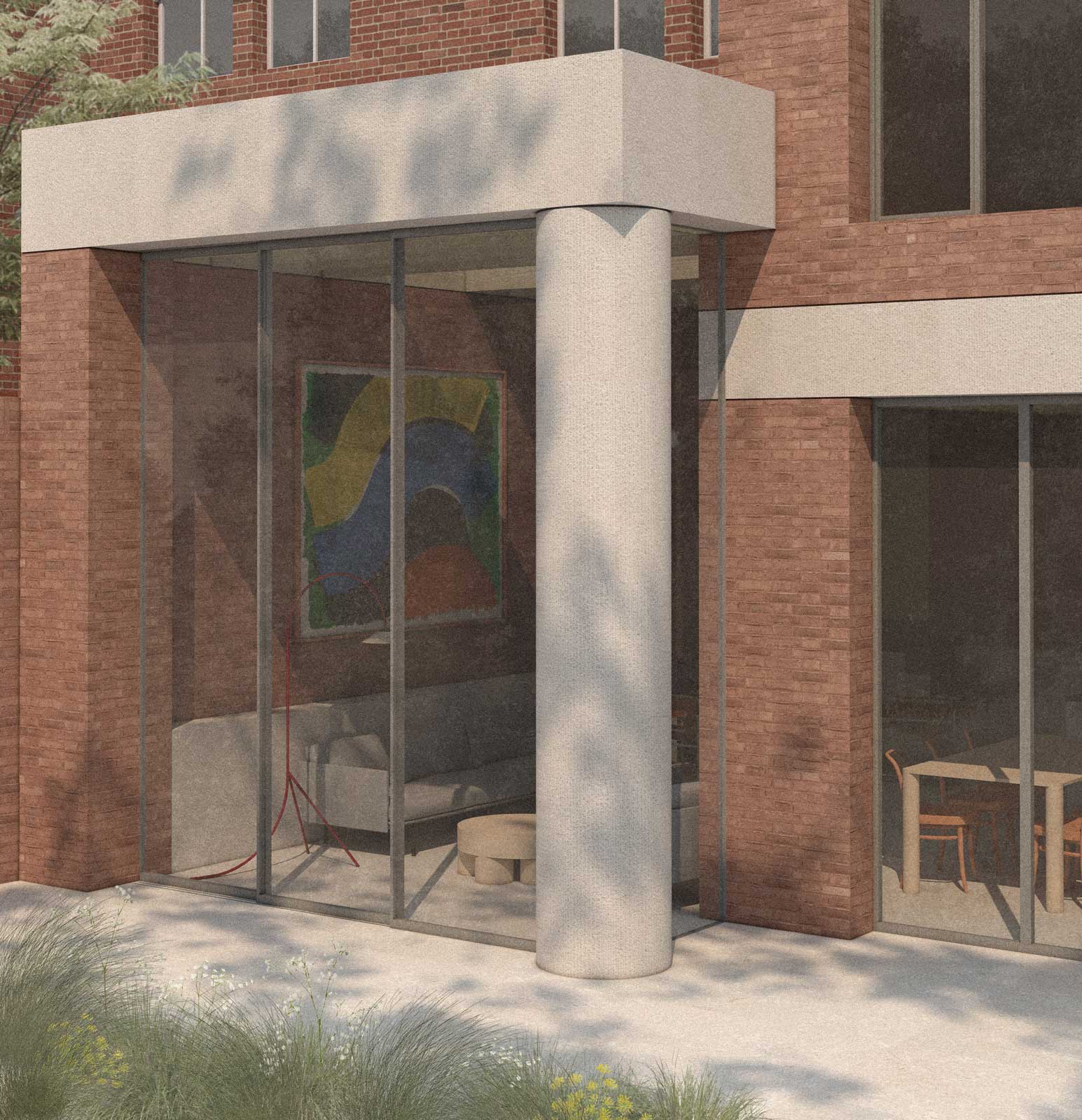 Without it, we risk increasing the poverty divide as people living in less energy-efficient housing will be stung with higher heating and electricity bills.

There is also currently no direct incentive for private landlords to improve the carbon and energy efficiency of their properties. While the savings on energy bills and the overall improvements to comfort would be of great benefit to tenants, the increased rental yield is still minimal. Perhaps this will increase as people become more aware of the benefits of living in a more energy-efficient home.

If the government were to make legal requirements to the levels of insulation and energy efficiency of people’s homes, this would force landlords to take action. This would ensure that no one is left behind as we move towards a greener society.

At Architecture for London, we work with our clients to improve their homes, lower their property’s carbon emissions, reduce overheating and become more energy-efficient. We’re certified Passivhaus architects and can advise clients on low energy home improvements.

We want to see the government do more to help everyone do the same. We’re aware that it will take a lot more than simply reducing the amount of VAT on green home improvements, but this will be a step in the right direction to make a greener and more sustainable world that is accessible and fairer for all.